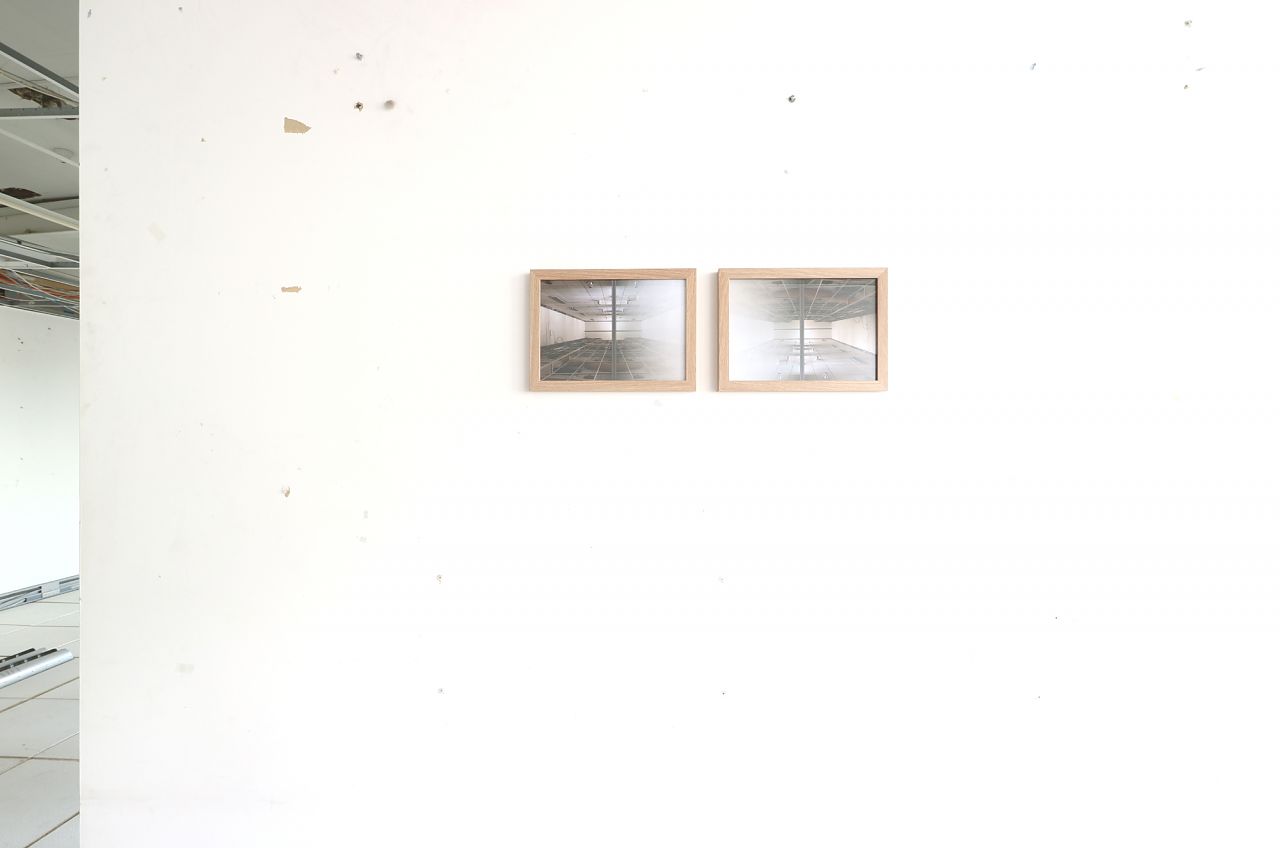 Blackartprojects and Tristian Koenig are delighted to announce the opening of St Francis, an exclusive one day only exhibition of recent works by Joe Hamilton, Ali McCann, Elyss McCleary and Sean McDowell (Tristian Koenig), James Carey (Blackartprojects) and Ash Keating. The exhibition includes a range of site-specific and site-responsive solo presentations in a soon to be demolished warehouse in Collingwood, which will shortly make way for Gurner’s ‘Victoria & Vine’ development. The exhibition derives its name from the fictitious hospital of the hit Australian TV series Offspring, filmed on the site of the exhibition, and which features prominently in a number of the artists’ projects.