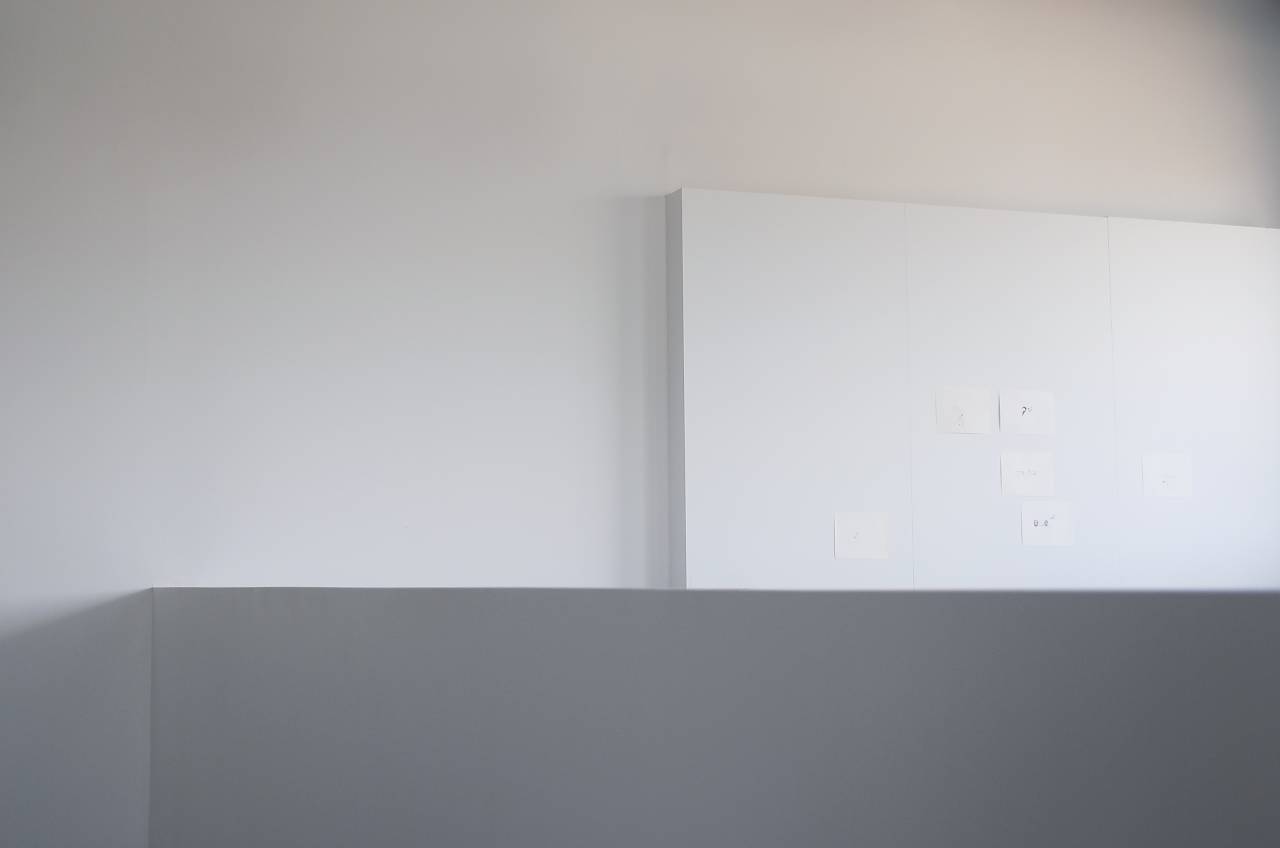 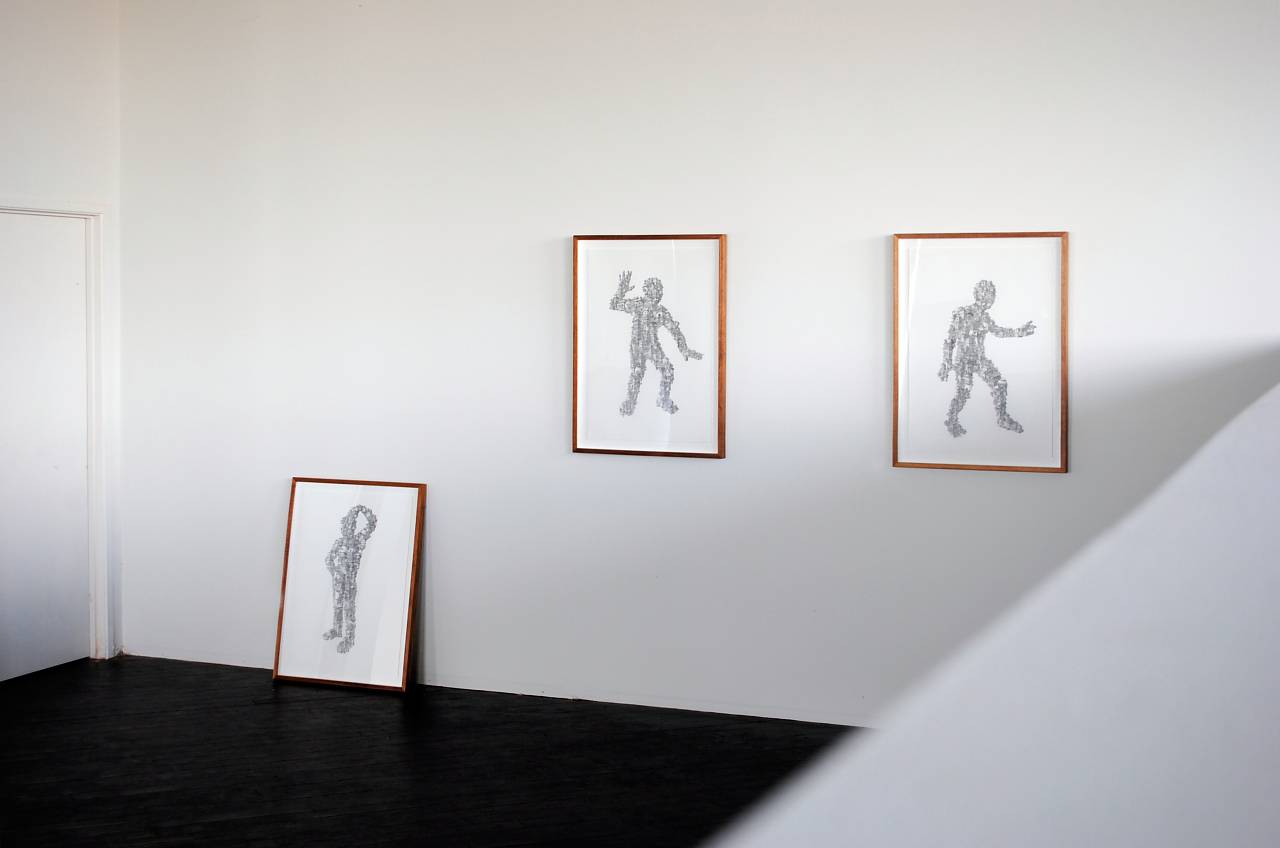 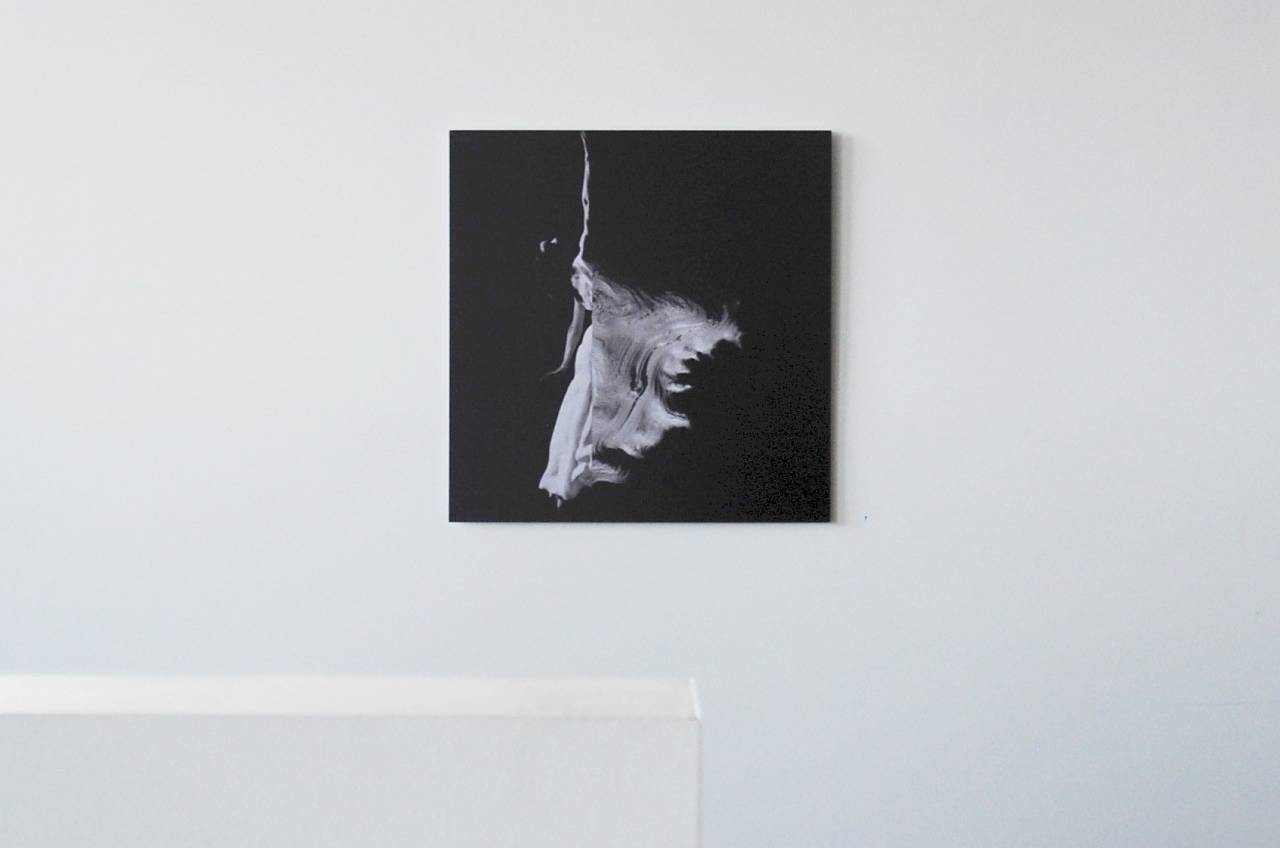 Isn't time itself a black hole into which everything is falling? Regardless of apparent change, i.e. the universe evolving, the wave patterns of matter remain the same, resembling the DNA of the universe. Some suggest that these wave patterns are preserved, smeared two dimensionally at the mouth of the vortex by the gravitational pull of all matter, time and space into it.

Memory itself can only be wave patterns that we retrieve to give ourselves consistency. Perhaps then, as one slips down the funnel towards the black hole, physical information would also be smeared across the surface of this gravitational whirlwind. A trace would be left at the edge, which itself would become infinitely thin as it was stretched and sucked through the spiraling void. This universal knowledge would be preserved two-dimensionally as a page of all recorded time in the book of cosmic forgetting.

A ghost, a spirit, a phantom.
And how do we recall this?
Cosmic remembering?